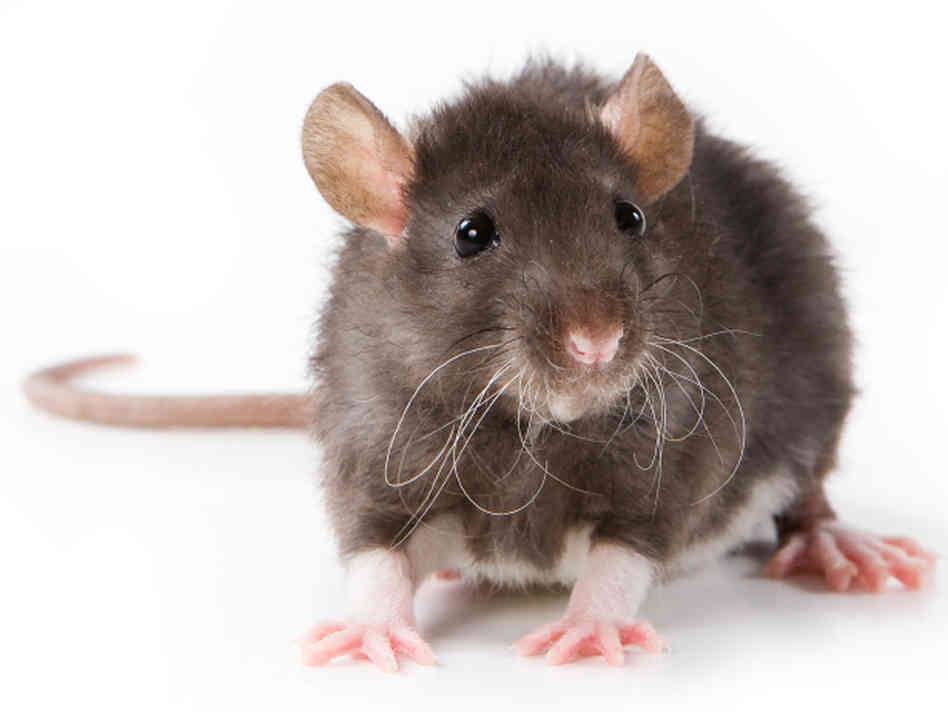 While there have been many controversies over the use of night and early rat hour in the plotting of bazi, I personally subscribe to the notion of dividing the rat hour into 2 segments. In the study of 12 chinese zodiac signs, the ancient scholars probably have their reasons to assign different animals to different chinese hours which can be seen as either yin or yang hour branch.
Go a bit deeper, it is interesting to note that even and odd hour branches are tied to animals with even and odd numbers of claws, toes, fingers or whatever you call it, respectively. For example, rooster has 4 claws and rooster hour is yin. Monkey has 5 toes generally and monkey hour is yang. This was the thinking behind it – I believe.
For rat hour, it straddles across 2 days. Between 11 pm to 12 am, it inches towards extreme yin of the day. Between 12 am to 1 am, it signifies the start of a new day. One yin and one yang. Now, let’s zoom into the rat’s feet. The number of claws for the front and hind legs are different. One has 4 and one has 5.
Based on this, I would be more inclined to carefully factor in the concept of night and early rat hour in my bazi calculation.
And throughout my years of validations with people born between 11 pm and 12 am, it is more accurate in bazi analysis to adopt the night rat hour theory.