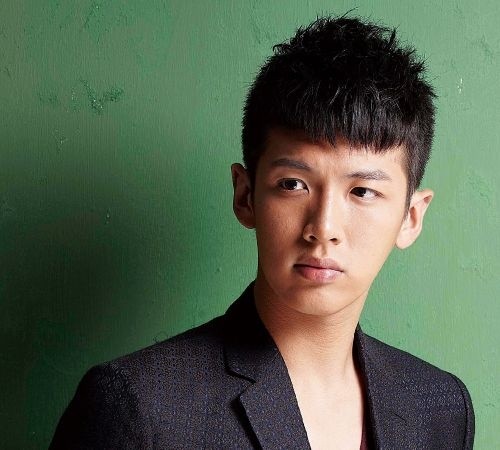 In yesterday’s article, we have discussed about Jaycee’s Chinese Name and as promised, I would now like to zoom into the analysis of another celebrity who was also in the hot soup – Kai Ko.The full name of Taiwanese star, Kai Ko is Ke Zhen Dong. His original name given by his family is Ke Jia Kai (柯家凱) and he later assumed the media name of 柯震東. Ko was born in 1991 in the year of Goat. The entire name of 柯家凱 actually forms a 3-Harmony Combo and 3-Seasonal Combo with his zodiac sign. Surname represents fame, middle name is peers luck and last name bring luck to his career and money – generally speaking. Every single Chinese character in his name conforms to the principle of Chinese Name Analysis System. For instance, 家 can be broken up into radicals like 宀 and 豕. The former radical implies a good shelter is provided for the person and being well taken care of while the latter is synonymous with Pig. In Bazi term, Pig and Goat are part of the auspicious 3-Combo. This results in a very powerful release of energy.

Next, the word 凱 can be broken up into radicals豆 and 几. Goat feeds on grass and beans. With the first Chinese radical meaning bean in Chinese, this person is well fed. Never short of opportunities in career and money. 几 takes after the shape of snake. Again in Bazi term, Snake and Goat form part of the Seasonal 3-Combo. With such beautiful pairing up of names, there is no reason why Kai Ko cannot become famous in his early days. He is afterall only 23 this year. At the age of 20, he had won a couple of awards for Best New Actor.

The issue now is that he has been given a media name that is less than ideal which has cast an impact on his original name. The middle name震 conceals a dragon. Dragon and Goat form a negative Punishment structure and in Chinese it is known as the 天羅地網. What does this lead to? For Goat person who sees Dragon in their name, this usually leads to disputes, and in worst case scenario, entanglement with the law.

柯 and 東 on the other hand, see the radical 口. This resulted in the same effect that Jaycee has experienced it. To recap, the 2 unfavourable Chinese radicals of 口 in his name have interacted with the Horse Year. In Chinese, when 2 squares are combined together with the Chinese word of Horse, it gives rise to骂 (meaning = scold or reprimand).

The middle name震 is also akin to the Zhen Trigram in the study of Yi Jing. Zhen is thunder, Zhen is earthquake and Zhen is sudden and shocking. This word is definitely having a detrimental impact on his love life and people’s luck. It also affects his behavior since his temper can be as quick and sudden as the thunder. And this can create an undesirable impression to the viewers that he is a prima donna or a spoilt brag.

Notwithstanding the above, the saving grace is that because his original name is likely still in force, it will help him to mitigate the severity of the matter. However, the same cannot be said for Jaycee.