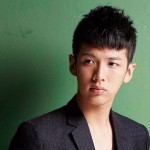 In yesterday’s article, we have discussed about Jaycee’s Chinese Name and as promised, I would now like to zoom into the analysis of another celebrity who was also in the hot soup – Kai Ko.The full name of Taiwanese star, Kai Ko is Ke Zhen Dong. His original name given by his family is […] 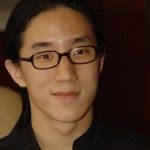 Jaycee Fong, son of famous international star, Jackie Chan, was born in 1982 having the zodiac sign Dog. Jaycee’s Chinese Name is known as房祖名 (Fang Zu Min) although in the past he had used the surname of 陳 (Chen) but later changed it to Fang so as to follow the original surname of his […]

Sample of Stroke System Back in the early days of 2000’s, I thought Chinese Name Analysis was purely about having the correct number of auspicious strokes that comply with the 5 elements theory. This was what every Master in Singapore was doing – including the famous one. So, I should be learning the right […] 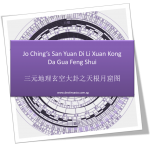 Who invented Xuan Kong Da Gua? How was it connected to the movement of moon orbiting around the earth? What is the REAL application? Why does it use Yi Jing Hexagrams as its backbone? In the coming class of San Yuan 64 Hexagrams Feng Shui… Course on 22/23/24 August 2014, I will explain in […] 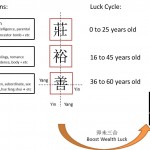 It is not uncommon to hear friends or clients say that because their Bazi lacks fire, they have to add this missing element through their Chinese Names. So, they end up having names like 林 X 燊. They also ended up having a bad career and lousy finances. One of the most frequent complaints […]

Vedic Astrology Course in May 2014

The science and art of chinese name by Today’s Motherho

Panacea for a Changing World by Prestige Magazine